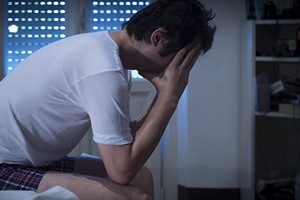 You know your sleep apnea is uncomfortable and inconvenient, but did you know that it may be putting you at a higher risk for cancer?

A condition of sleep apnea is the body’s deprivation of oxygen for brief but recurrent periods throughout the duration of the night. Doctors have known for some time now that sleep apnea is closely linked to cardiovascular disease, but they are just recently finding a strong correlation between sleep apnea sufferers and cancer victims. Researchers have conducted studies finding that subjects with obstructive sleep apnea showed a 65 percent higher risk of developing any kind of cancer, and further evidence collected revealed that those patients who had developed cancer were 5 times more likely to die from cancer if they also suffered from obstructive sleep apnea.

Scientists presume that oxygen deprivation causes the body to produce more blood vessels to compensate, and the over- production fuels cancer tissues and tumors to grow more freely and rapidly. Researchers have began to understand that the more severe a person’s breathing problems at night, the greater risk that individual is under for developing and ultimately dying from cancer. Moreover, even patients who did not develop cancerous tumors and tissues while enduring sleep- apnea side effects were found to be at a greater health risk not only for cancer, but also for cardiovascular disease and diabetes.

Dr. Jesse Halbleib has had success treating and curing sleep apnea in chronic patients for years. If you or your loved ones suffer from sleep apnea, know that you’re not alone, and that you don’t have to suffer any longer! Don’t let sleep apnea play a game of chance with your health! Call Dr. Halbleib today to schedule an appointment, and get on the fast-track to a good night’s sleep and a long, healthy, apnea-free lifestyle. To book an appointment with your Seabreeze Dental Group call 831-462-1612. 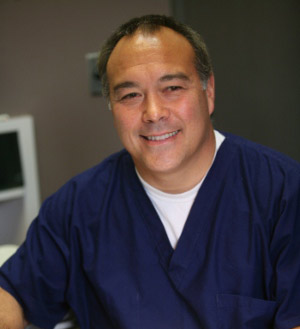 A Bay Area native, Dr. Halbleib grew up in Santa Clara. He has lived in Santa Cruz since 1986 and has practiced general dentistry at his Capitola office since 1994.